Statistics Show No New Yorker Should Suffer from Sepsis 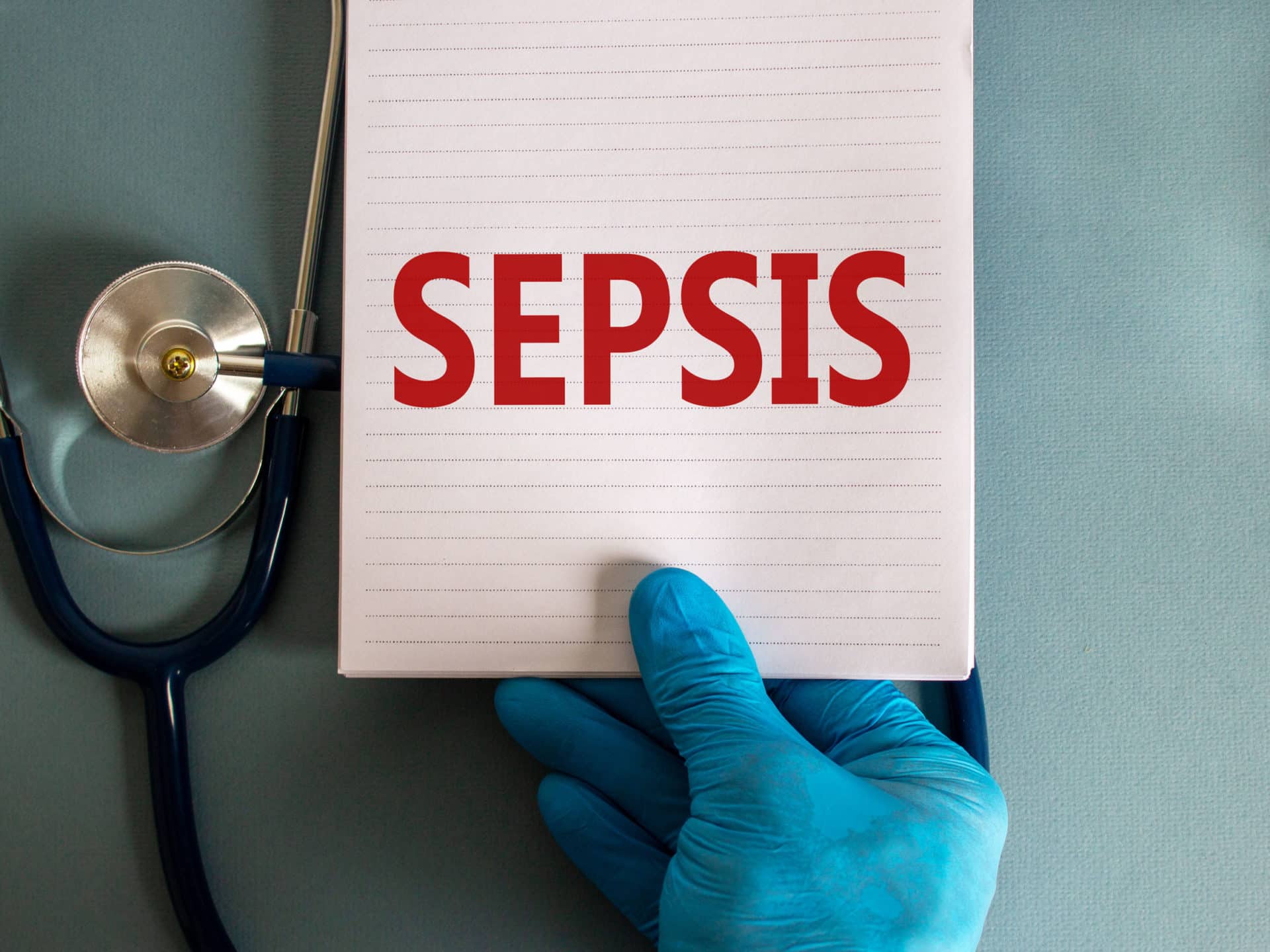 Sepsis may be the most dangerous thing you’ve never heard of. Not long ago, most major hospitals didn’t have any type of protocol to address sepsis, even though it’s a deadly issue.

New York was one of the first states to require its hospitals to use sepsis protocols. This arose after a case of sepsis killed a 12-year-old boy from Queens. The protocols are known as “Rory’s Regulations”.

Here’s what you need to know about Rory’s Regulations, modern protocols in hospitals, and what to do if you suspect you have been a victim of medical malpractice.

What are Rory’s Regulations?

A 12-year old body cut his arm one day playing basketball – just a scrape that any child might experience. He wasn’t even sent to the nurse. The pivotal mistake: his wound wasn’t cleaned. Later that night, Rory woke up with a high fever and pain in his leg. He was taken to his pediatrician, who noted his symptoms but ultimately wasn’t concerned. He sent Rory to the hospital for dehydration. After receiving fluids, Rory was taken home. He continued to feel sick and complain of the pain in his leg.

Eventually, Rory’s parents took him back to the hospital. This time, he was admitted to the ICU. They finally understood that Rory was in septic shock. A couple days later, he died of sepsis.

Because Rory’s family never wanted anyone else to go through this painful experience, they worked to make people more aware of sepsis. That brought about Rory’s Regulations, a set of protocols adopted by the state with the intent to decrease the number of sepsis deaths. These standards help identify and treat sepsis early

Sepsis Protocols: What Are They?

In the world of medicine, a protocol is a set plan or set of rules that healthcare professionals must follow when treating patients. The protocols for sepsis are guidelines when assessing patients and treating them for sepsis. In New York, Rory’s Regulations are statewide mandates. They require all hospitals to use sepsis protocols in patients of all ages. Best practices require antibiotics and fluids to be administered within an hour of a sepsis diagnosis and, in cases of severe sepsis or septic shock, a full implementation of protocols within three to six hours.

The good news is that Rory’s Regulations have had a very positive impact on sepsis cases. In the first 30 months, they helped cut the odds of an adult dying from sepsis by over 20 percent. For children, that number is 40 percent.

What If You’re a Victim of Medical Malpractice?

Medical malpractice happens. If you or a loved one suspect you’ve been a victim of it, then there are a few things you need to know.

First, you need to understand the elements of malpractice that can lead to bringing a successful lawsuit. They are:

You must establish that the medical professional had a duty to provide care to you.

You must show that the duty established was breached. Essentially, the medical professional in question did not fulfill the degree of care or skill that another reasonable provider would have in similar circumstances. In other words, there is an appropriate standard of care, and they did not meet it.

The third element is damages. You cannot bring a lawsuit for medical malpractice if you weren’t damaged in some way. In many cases, that damage is physical, but it can be emotional, too. Whatever emotional or physical injury you suffered under the provider’s care is relevant here, whether it’s a new injury or an existing one made worse.

The fourth and final element is cause. This is when you show proof that the breach of duty caused the damages you are experiencing. If you think that these things can be proven in court, then you should consult with an experienced attorney to file a claim. Here’s how you navigate a medical malpractice claim.